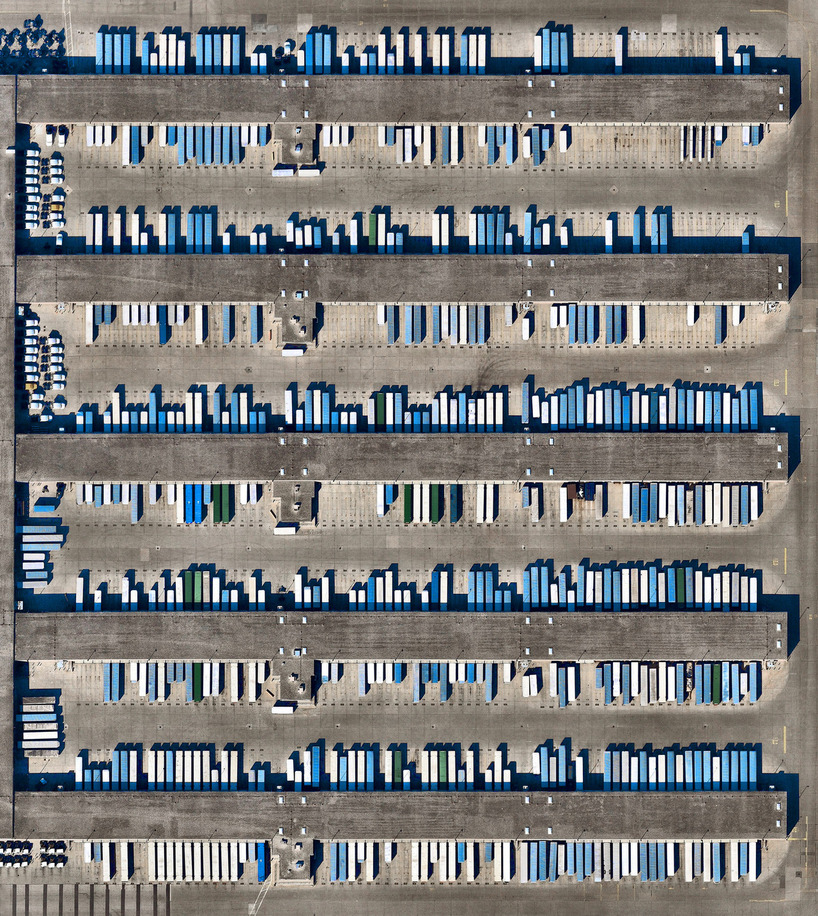 @lufthans I think the votes are there. Clearly Americans support it. And many R's quite simply want those votes. They can claim it is to stop "judicial activism" or some BS reason. But, they're not going to stick their neck out until someone gives them the cover.

@lufthans was so looking forward to it, and we got clouds. 🌧️

@sil sorry, not with Flatpak, but with Android.

@lufthans to be fair, she claims that in her private conferences she asked each if they'd overturn Roe and they said they wouldn't. We can't verify that of course, but she may have just been naive to think she wasn't getting played.

But, I hope she gets the votes. It would be a gain for America if her bill passed. Blame isn't useful, moving towards solutions is.

@sil I do like how Google is doing an intermediate step of dropping them from search. I think that's a good step-wise approach.

Is there any practical documentation on using the XDG Portals?

It seems like everything is "hints" that implementors may or may not implement with no identification of the implementation so that apps can somewhat handle it.

@lufthans Collins is trying and the Dems should support her.

@lufthans the situation isn't that binary. Nothing involving humans is except when they're choosing teams.

All of the senators want to get reelected, if there was a bill that they thought would win them votes and not hurt them in the primary they'd go for it.

The majority of Americans support Roe, and if an R proposed the bill then other Rs could get behind it. It would take compromise and not wanting to take credit. Or in other words, leadership.

@lufthans hard to say definitively without a vote. But Collins has a bill she is working on and the R public rationale was that it went further than Roe.

@piratenpanda I've overall been really happy with it. This was the last thing which was really frustrating me.

@xiroux walk the streets and notice how quiet it is without cars. Love that.

Have a Canon R5 and a couple of manual lenses that I couldn't get to work with it at all. Turns out it is the setting "Release Shutter w/o Lens" -- works great now. Putting this out there for anyone else with the problem.

@popey are you saying that Ubuntu is at the center of the universe?

The new snap uses desktop portals and finally drops all the interfaces that kept it from being fully confined. There is a chance for breakage there, so if you could make sure to check out file handling in general I'd really appreciate it.

Working on getting the snap updated for the upcoming @inkscape release. If you've got a moment to test it I'd appreciate it. You can switch using this command:

And switch back with --stable.

Disappointed to see the Dems take a performative loss instead of codifying the parts of Roe that can get done in today's Senate. A bit would be better than none. But they're trying to get votes more than govern.

@popey not that I spend as much time outdoors as I'd like, I'm gonna go ahead and question the "Outdoor Re-Creation" aspect. Or perhaps I'm just unfamiliar with the ice-cream cone bush or dice tree.

@lufthans @TonyStark I didn't know that.

But it would seem the name is trademarked? They could decide who has rights to use their trademark?

@chuck looks interesting. I was a bit surprised by this:

> the Litestream project does not accept external code patches

The social network of the future: No ads, no corporate surveillance, ethical design, and decentralization! Own your data with Mastodon!